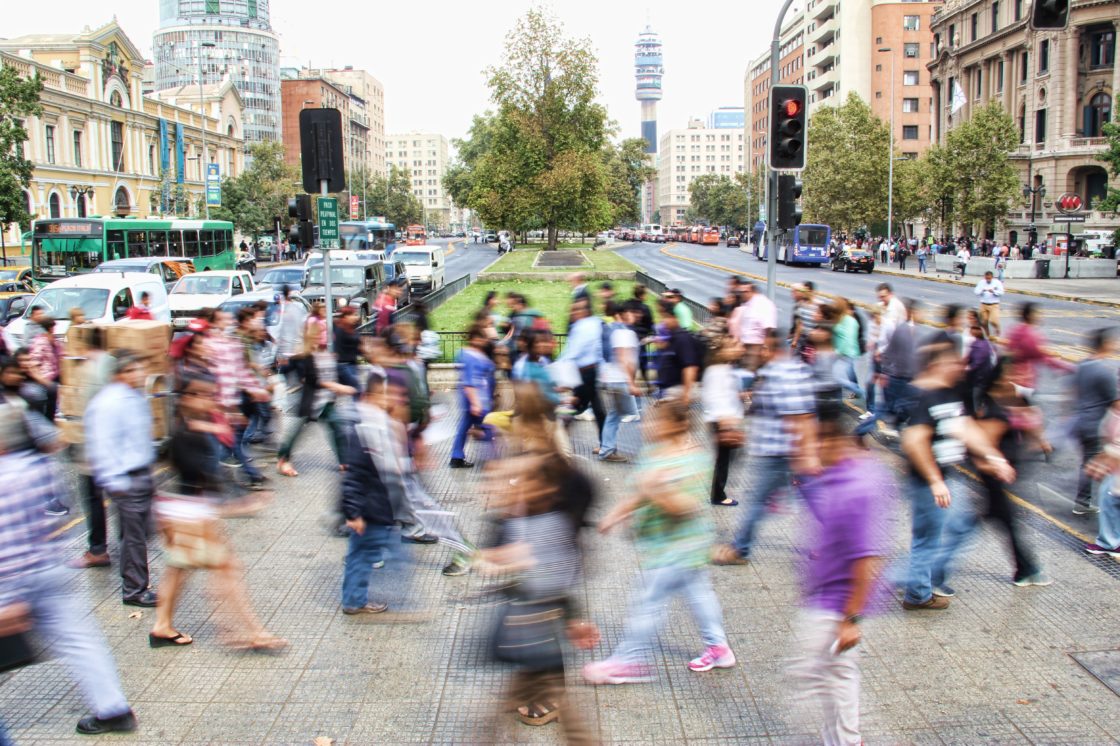 ​Cross Country Evangelism took the proclamation of the glorious gospel to the stores of Newport News, Virginia with the local evangelists in the Hampton Roads area. We were met with a mixed response. Stores managers claimed the preaching was taking away from their business despite the vast numbers of people still standing in line before the stores opened. In spite of the managers claims, one woman came over and thanked the heralds for being there and preaching the Good News!

Many tracts were distributed and large numbers of people heard the gospel.

The Thanksgiving Day and Black Friday shopping provides a great opportunity for Christians to be obedient to Christ’s command, “to go into all the world and preach the gospel to every creature.” Let us encourage Christians everywhere to get out of their comfort zone. The Prince of Preachers Charles Spurgeon said, “Do something, do something, do something.” We don’t necessarily need to stand up in the open air and preach, however Christians can handout gospel tracts and witness one-to-one.

At the end of the outreach a young Christian named Christian followed us back to our vehicles as we were getting ready to leave. He was convicted just from seeing one of the preachers standing with his bible in his hand, carrying a bag of gospel tracts and fitted with an amp around his neck. Christian didn’t even hear any preaching, but was drawn to find out what we were actually doing as he stated, “God has been working of my heart for the last two months.” He was standing in line to buy stuff, but realized he could have been doing something better with his time, sharing the gospel. He even had gospel tracts in his coat pocket. He now plans to serve with the local evangelists at upcoming events. Be a Christian…be like Christian!

Mike Stockwell and Robert S. Gray are full time evangelists, sharing the gospel of Jesus Christ with people throughout America, Europe, Jamaica and wherever the Lord leads. Distributing gospel tracts, open air preaching and pursuing one to one conversations are the means by which Mike and Robert proclaim and explain salvation through Christ.

Watch this excellent apologetics video: click here to purchase
Back to Top